The Haunting of Hill House

I decided to take a break from theatre for a little while. I was constantly doing things and going places that revolved around theatre. I was burning out. So, I told Suzanne, the artistic director for my home theatre, that I needed some time to chill out and write. Well, that didn't last long. I found out that a theatre in a town to the north of me was doing a spooky play. Miami Little Theatre was planning a run of The Haunting of Hill House. Dammit! I had to at least audition. I may not get a part. I may not do it. But I have to audition. No harm, right? So, I set aside my inevitable burn out and went to see what MLT had to offer. One of the directors, Aaron Smith and I had known each other for a few years, but kind of peripherally. I was lucky enough to have met the other director, Phillip Shamblin, before I made the decision to go up and audition. I liked them both a lot, so I was hopeful. Audition day came up and I went. Actually, I forgot the date, so I showed up a day early. They had just struck the set of another show and were having a cast party when I walked in. They asked if I was coming to audition the next day. I sheepishly said that I was going to but that I had come a day early by mistake. Long story short, I auditioned and got the part of Dr. Montague. I was nervous since I was in a group that knew each other. I thought for sure that I would be the odd man out since that had happened so many times in the past. Miami Little Theatre proved me wrong. I was welcomed as one of the family from the first table reading. What a relief!
I quickly discovered that I would be performing in a National Historical Site, The Coleman Theatre. Holy shit! Really?!! The Coleman is an old Vaudeville theatre that has hosted the likes of Blackstone the Magician, The Marx Brothers, Bing Crosby, Will Rogers, and hundreds more. It is an incredibly beautiful venue and it was going to be an absolute honor to perform on its stage. At the bottom, I've included some of the photos that I took as I wandered around for an hour the first time I was allowed in.
My fellow cast members were amazing. I truly love them all. They made me feel welcome, loved, and appreciated. I hope to work with them again! They are, in no particular order, Jennifer Warner (Mrs. Dudley), Jesse Black (Arthur), Jenne Smith (Mrs. Montague), Aiden Harkins (Luke Sanderson), Miranda Tanksley (Theodora), and Rachel Sanda (Eleanor Vance). I also got to work with Bud and Pam Catt and Goldie Snow. You're all wonderful. Thanks for everything.
Some of the credit for these photos goes to Rachel Sanda and David Sanda. Thank you for the great photos!! 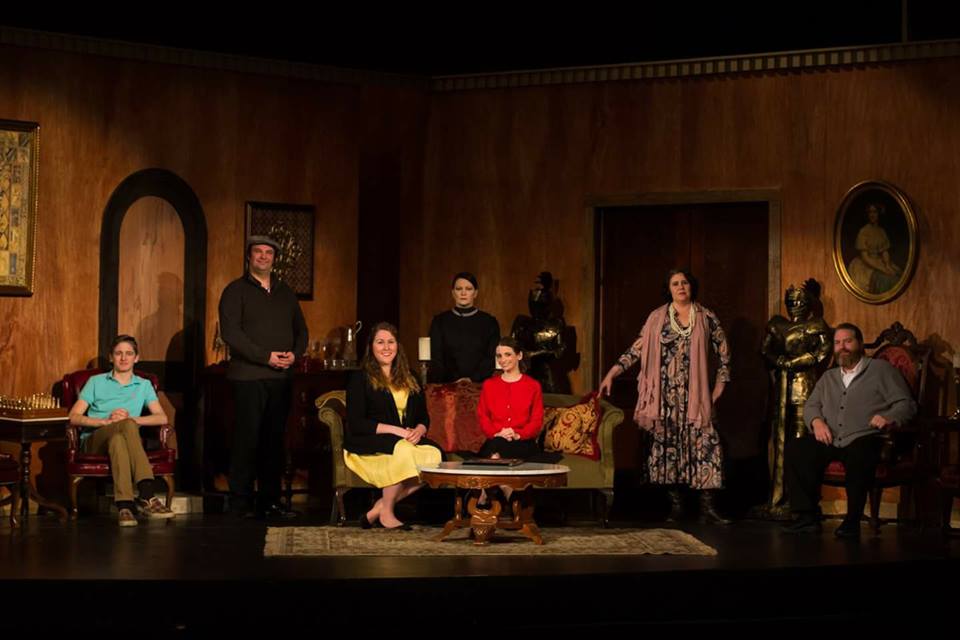 The cast: Aiden, Jesse, Miranda, Jennifer, Rachel, Jenne, and Me 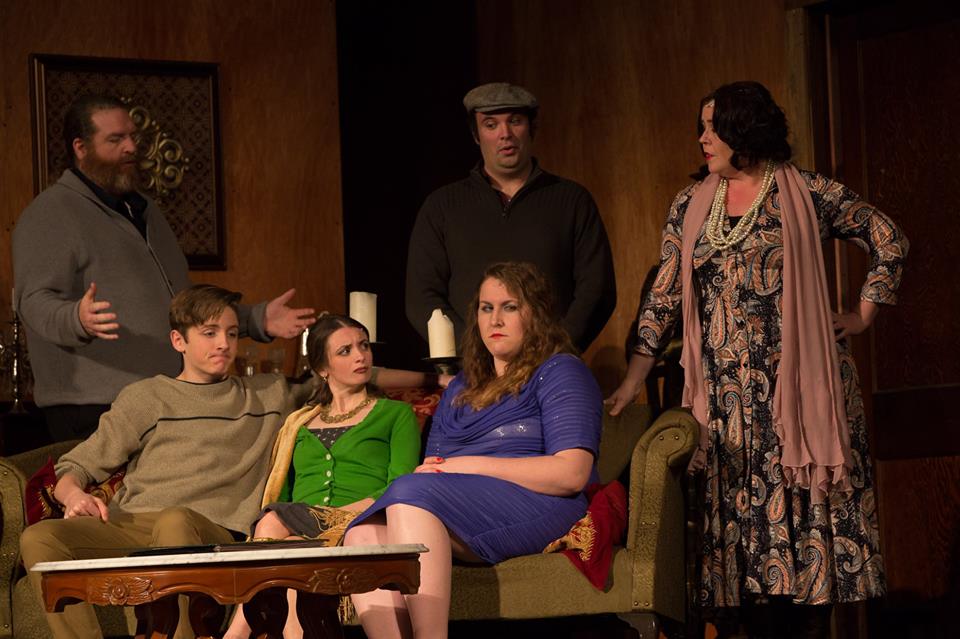 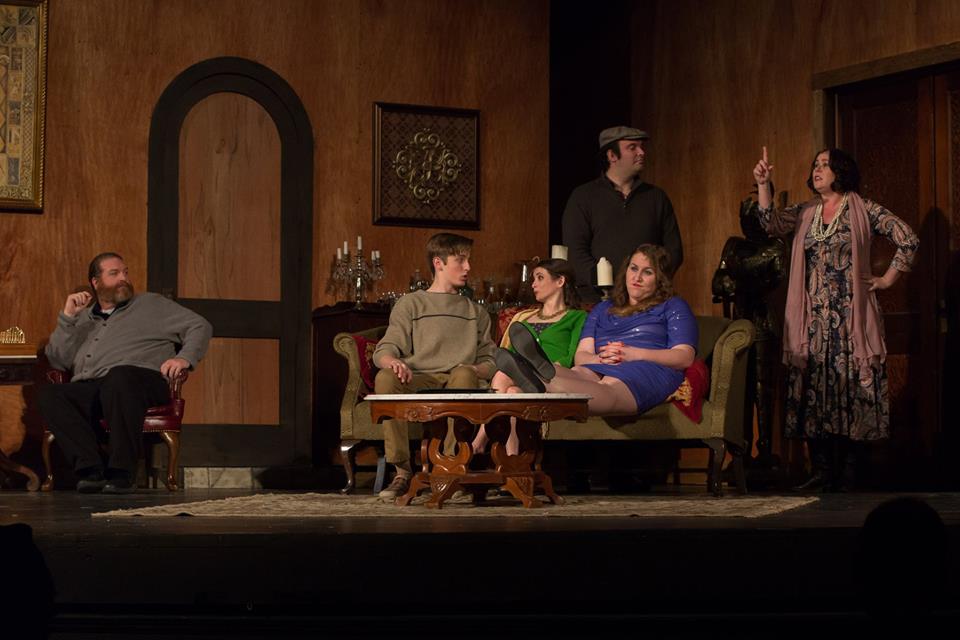 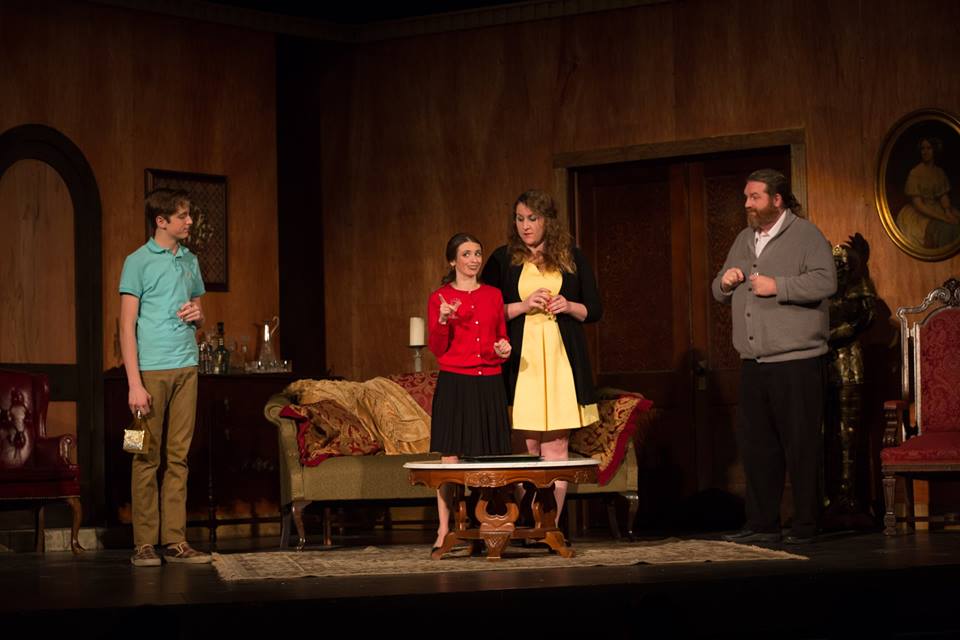 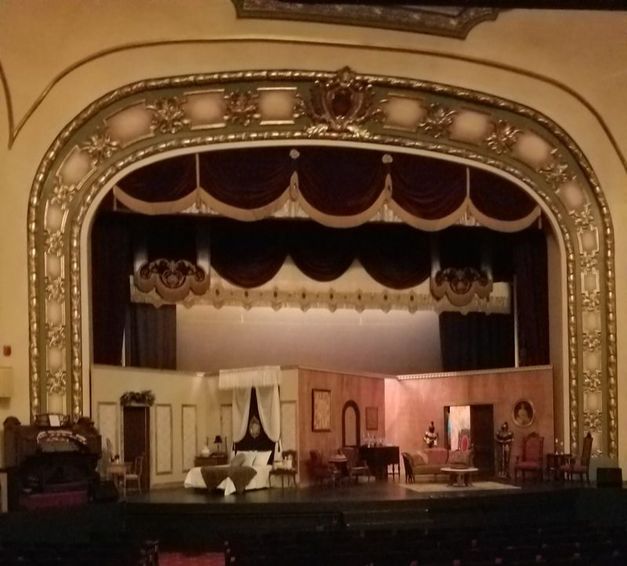 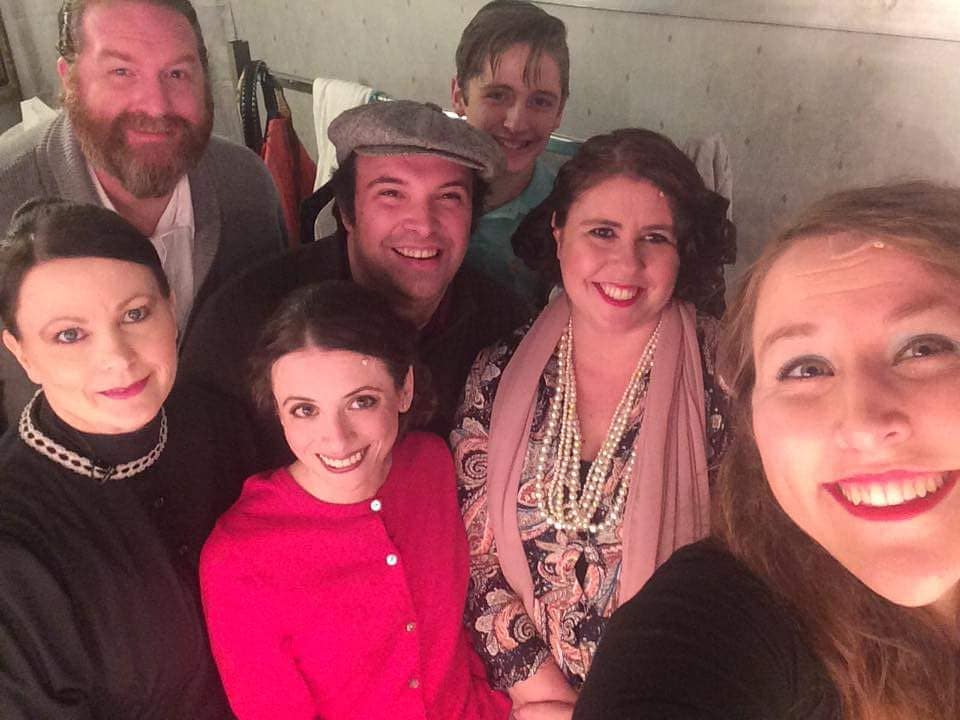 Some of my pictures of The Coleman Theatre 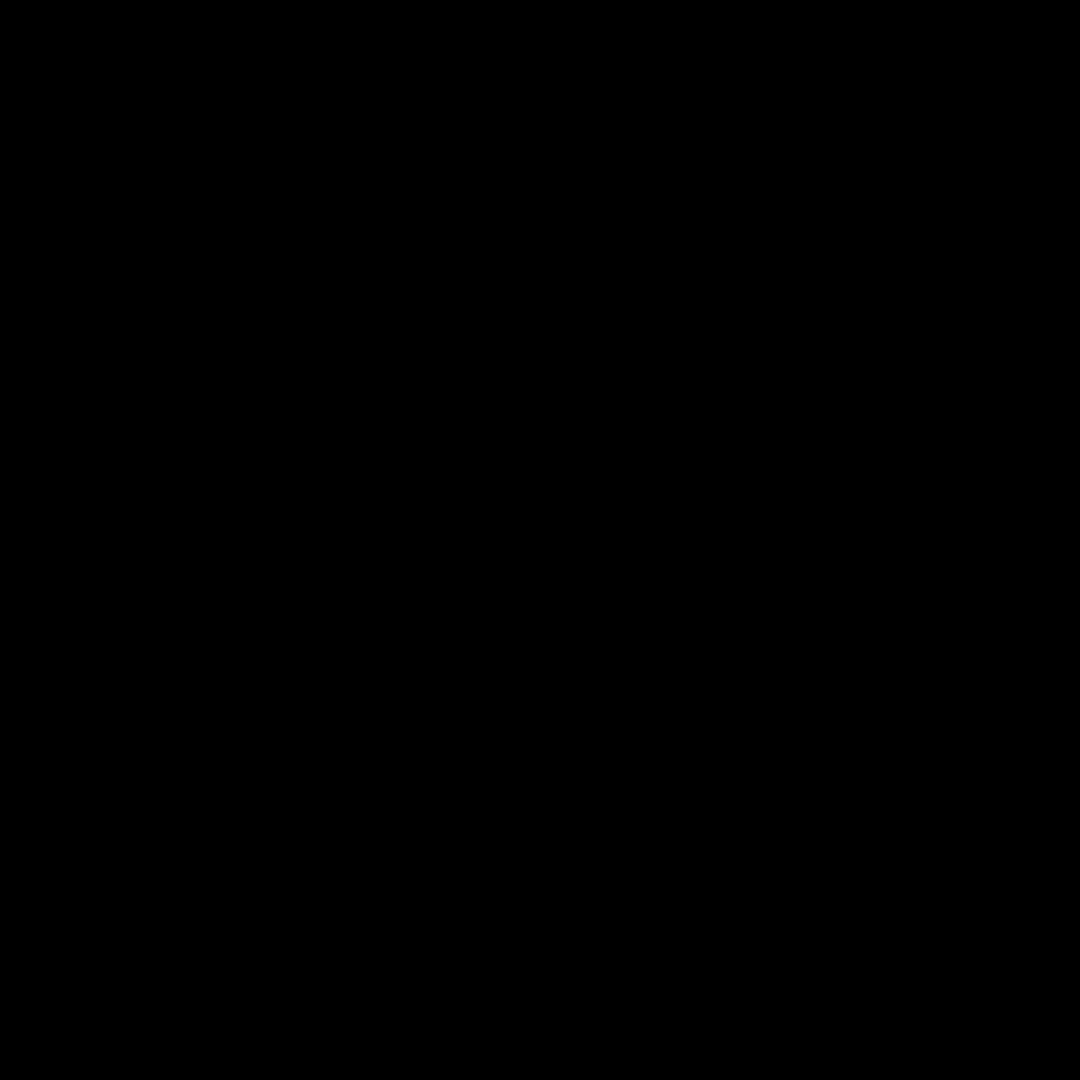 Not sure why there is a ghost image superimposed over this. It's one shot from my phone. G-G-G-G-GHOSTS!!!